What better way to bring in your 23rd birthday than with three of your best girlfriends in sin city! I spent my 21st birthday in Atlantic City and decided to turn it up a few notches and head out to the West Coast! Myself, my good friends from college Terry and Carolita and my west coast bestie Danielle decided to do it up for a quick weekend trip. 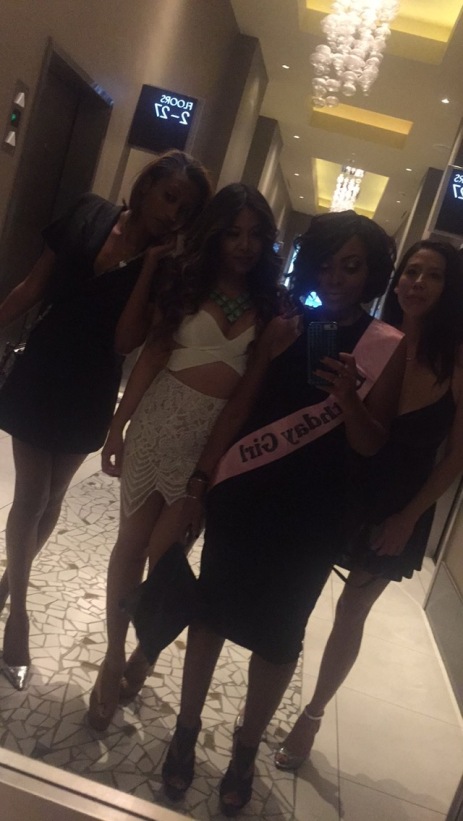 Terry, had a connection via a timeshare seminar to get us a really great rate on our hotel at The Elara by Hilton Grand Vacations. Our suite was beautiful!! We had two rooms, two bathrooms with jacuzzi, a large living area and a kitchenette incase we wanted to cook, though we didn’t. I give this hotel 5/5 stars and definitely recommend it. The hotel was located ideally in the middle of the strip, walking distance to most places we wanted to go to, including all of our night clubs.

The first night we got there we had to hit the most popular nightclub Vegas has, Drais. 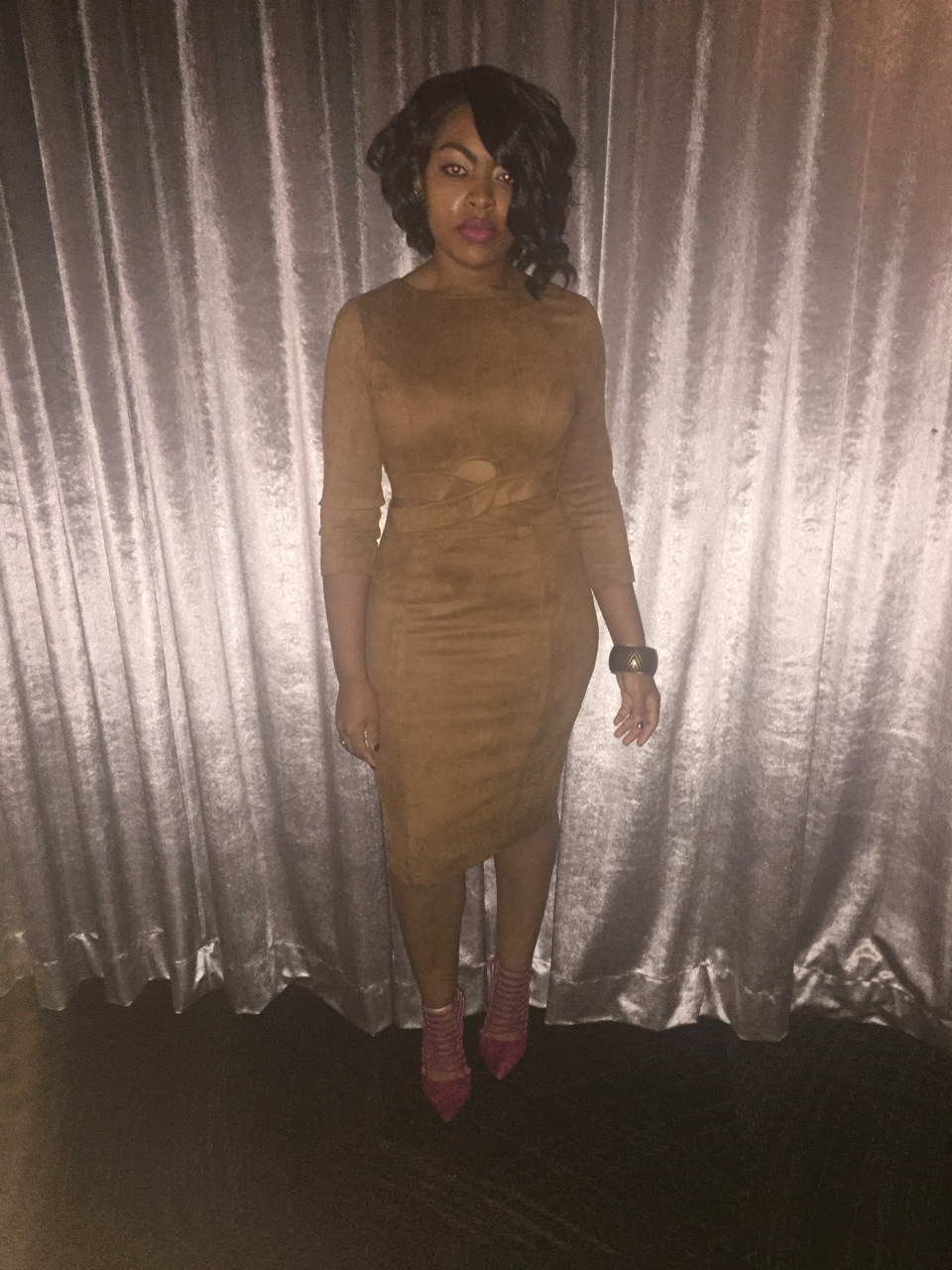 The amazing thing about Vegas was, since we were partying with a crew of four girls, we were able to get into every club for free and got tickets for free drinks once in the club. Danielle, west coast bestie had a few connections for promoters whom helped us navigate the party soon. Definitely try to hook up with a promoter if possible, the place is literally crawling with them. Drinks in the club were a bit pricey, but what else could you expect in Vegas? My suggestion, get free booze at the casinos and save some money!

During the day we really wanted to try to find fun, good food and adventure. We ventured to Old Vegas Strip, where we at first attempted to walk from our hotel but very quickly learned we had to catch an uber. While in Old Vegas, our adventurous sides came out and we decided to zipline between the buildings with Slotzilla. The cost was $40 dollars per person and pictures/videos were an additional charge. I was scared for my life, I have this adrenaline junkie thing about me until it’s time to actually do the thrilling activity, but I conquered and I survived!

You can’t go to Vegas without seeing the Strip and all that it has to offer such as the scenic Venetian hotel and gondola rides. Whilst visiting the strip we stopped into Caesar’s Palace to see the amazing architecture and of course, do a lot of shopping.

Most people go to Vegas to see a show, whether that be a Cirque Du Soleil classic, Drag Show or Strip tease, you can’t leave Vegas without going to one! As another part of our time share deal, we got complimentary dinner at a fabulous restaurant inside and tickets to Stripper 101 where we didn’t just watch strippers but got lessons! The class was definitely for beginners, but was a lot of fun and a good workout! If I could Vegas again, I’d definitely go see a Cirque Du Soleil show, they are literally amazing!

There were so many restaurants to choose from, so many clubs, so many attractions, but we somehow ended up a Cheesecake Factory for my birthday dinner. I am so indecisive at times so this was just the easiest decision and not a bad choice, being located right in Caesar’s Palace.

Overall Vegas was very inexpensive. Through the timeshare deal, which I highly recommend, we were able to score a really cheap but nice room which was centrally located saving us on transportation as well, show ticket and a free dinner. All of the nightclubs were free and we got free drinks. We stopped at a local Walgreens to buy tequila but I mainly drank for free in the casinos (#winning).

The most expensive thing would definitely be my flight. I purchased mid October and paid about $400 round trip. To book my flights I usually just type in the location directly into the google search and compare prices via that. A friend recently suggested a site, Fly4Free.com, that I intend on trying out for my upcoming travels to Colorado.

Everything! No but really, staying at a hotel on the strip will make your life so much easier because you’ll be in the midst of it all and in walking distance to anywhere you’d want to go (for the most part) Vegas, was like no other! Did I mention you can walk around with open containers of alcohol, that should be enough of a reason in itself.

Cost. We did not spend as much as we anticipated Vegas costing. But our lodging was affordable, flight was decent, you can find good food at a great price and we even budgeted for our gambling. (Which I won!!!!)

We went in fall, which is my favorite season, but it was definitely a little chilly. Spring may be the perfect time to visit! 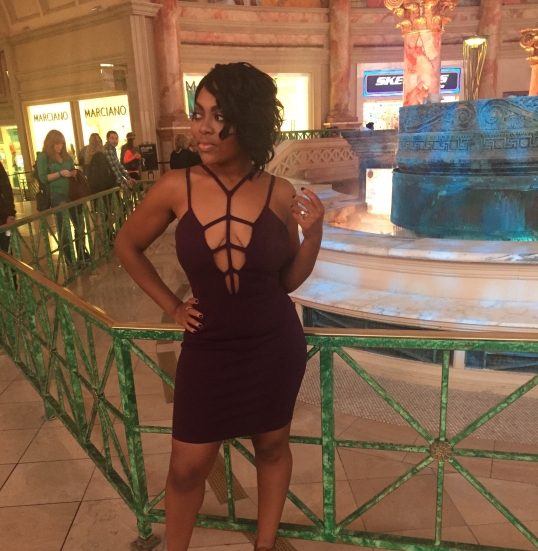